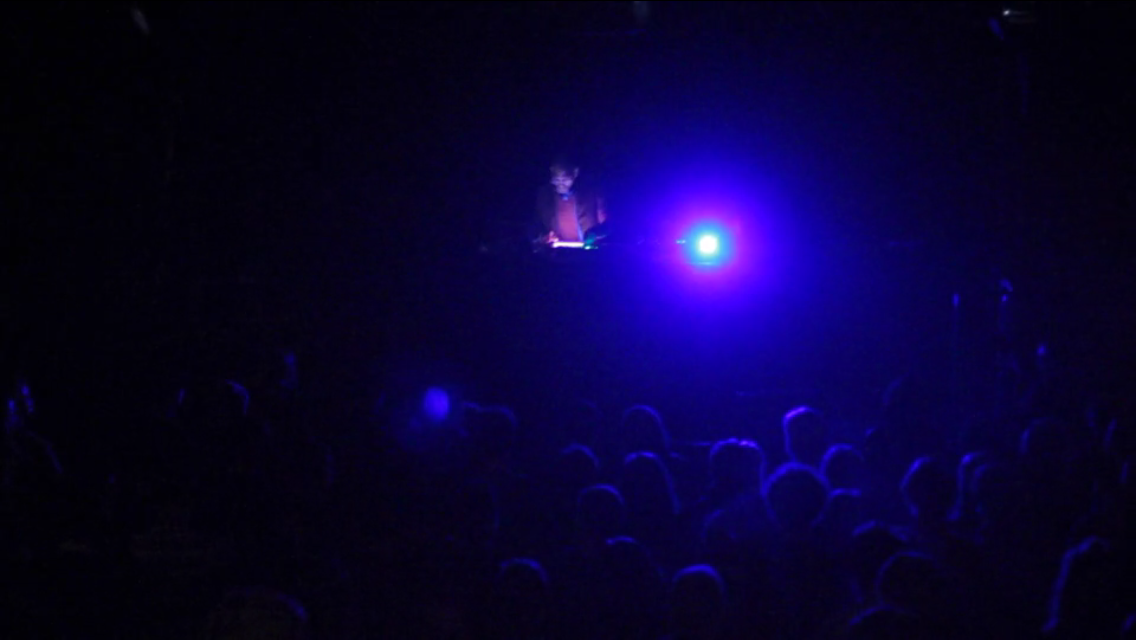 We drew primary inspiration from three sound artists and their projects.

To SubServe and UnProtect: A Sonic Response by King Britt is an improvisational performance in response to police violence and terrorism exhibited through the Ferguson protests of 2014. This performance pushed us to consider most fundamentally how sound can serve as a mode of response and resistance to the crises around us this year: the Nasser scandal at Michigan State University, the #MeToo movement, the school shooting at Marjory Stoneman Douglass High School, ongoing racial violence, and more. 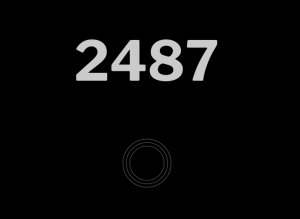 Diaspora 2487 by Luz Maria Sanchez sounds out the names of 2,487 of the estimated 8,000 people who have died while trying to cross the US/Mexico border since 1993. Conceptually, this piece inspired us to consider the relationships among sound, space, and movement. More practically, the piece pushed us to consider the role of silence, absence, anticipation, and directionality in sound. 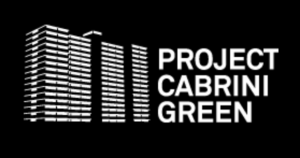 Project Cabrini Green by Jan Tichy is a sound installation created in response to the 2011 demolition of Cabrini-Green, a public housing complex in Chicago, IL. Created in collaboration with youth and families living in Cabrini-Green, the installation moved us to consider belonging, alienation, and how sound relates to places that mean a great deal to us, especially places we call home.